Trash is on the Menu for the Critically Endangered Greater Adjutant

The greater adjutant stork, now known as the greater adjutant, is among the most striking birds on Earth. Over five feet tall, the adult birds are sometimes taller than the ragpickers hovering around the garbage truck at a trash landfill site in Guwahati. With their large, curved beaks, the storks quickly pull out carcasses and other food from the truck. Their ragpicker partners are competing amongst themselves to grab high-value recyclable items such as plastic, cans, and bottles. The birds and ragpickers work in tandem, sifting through heaps of trash. Even though I try to approach as quietly as possible, the birds move away swiftly when I near them. I am not one of their ragpicker friends, and I have this ugly camera around my neck.

With less than 1,200 greater adjutants left in the world, these critically endangered birds have been the focus of intense conservation efforts. Nearly a third of that population is today dependent on Guwahati’s landfill site, which adjoins the Ramsar Site, Deepor Beel. The habitat shift of this carrion feeder, from wetlands to garbage dumps is not surprising. The aroma emitted by garbage dumps is several thousand times stronger than that of rotting carcasses or molluscs in wetlands. Birds like the greater adjutant are known to have a strong sense of smell, but do not sniff out their food directly. They find their meal by detecting chemical by-products from sulphide compounds, which are released into the air when carcasses start to rot. A study of marine ecosystems has found that similar sulphide compounds, emitted from floating plastic, can confuse marine birds into thinking plastic is food. 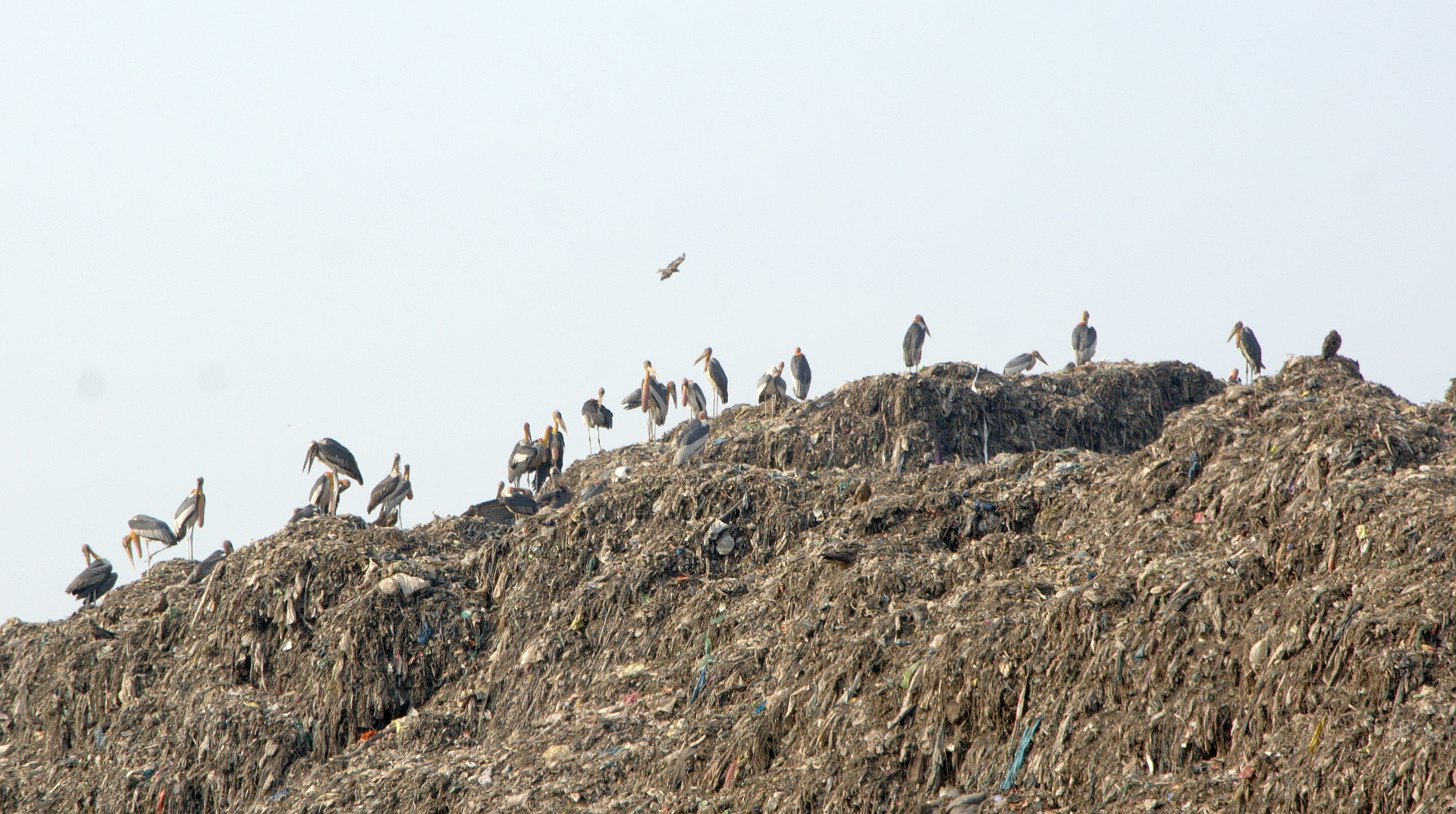 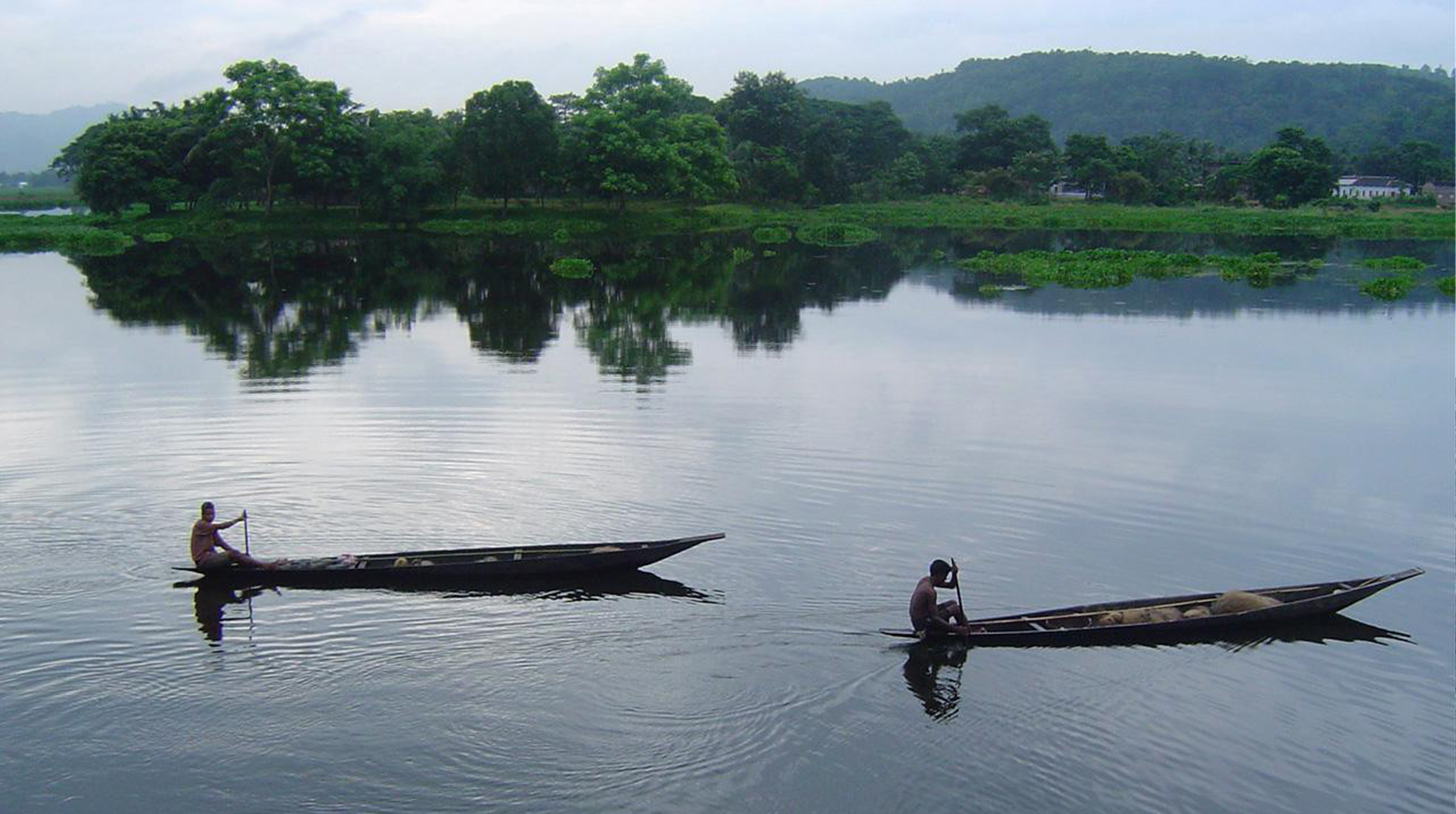 Almost a third of the global population of this critically endangered bird is dependent on a landfill site in Guwahati for sustenance. Photo (left): Raju Kasambe - CC BY-SA 4.0 The landfill site for the city of Guwahati adjoins Deepor Beel a wetland recognised as a Ramsar site, and also in need of conservation measures. Photo (right): Konwar.anupam/Wikimedia Commons/Public Domain Cover Photo: Udayan Borthakur

If you ever get a chance, watch macaques feeding on trash. They deftly pick out food from tetrapacks, polythene bags, and every other kind of packaging. Across several hundred garbage dumps observed by my student Gitanjali Katlam, we have rarely come across a macaque that ingested plastic. Sharp-beaked birds like mynas and thrushes are also adept at pulling out food by sieving through piles of trash. But ‘gulpers’ like our adjutant, pelicans, cows, elephants, deer, or even leopards, lack hands or sharp beaks that can selectively separate food from trash. Shoving food into their wide beaks and mouths at garbage dumps puts them at risk of ingesting plastic and other toxic materials.

A couple of weeks after I returned from Guwahati in January 2017, I got a shocking phone call. Over 20 adjutants had died at Deepor Beel. That’s over two per cent of the global population. From the description, and from what I understood from toxicology reports from other wetlands, it sounded like they had succumbed to heavy metal poisoning. The birds may have fed at an animal carcass that had been shot down using metal bullets containing lead. We still don’t know what killed these adjutants, since the samples did not reach a lab having adequate facilities to address these questions.

While most conservation efforts to save the greater adjutant have focussed on augmenting the nesting requirements of this critically endangered species, there has been very limited attention given to the threat trash poses to this species. While there is limited information on mortality and population trends for this species, it’s common sense to address waste management in Guwahati to save this species. If Guwahati were to follow the solid waste management rules (2016) issued by the Ministry of Environments and Forests, the storks could get safe food and ragpickers could earn their living with dignity.

There is an ongoing case at the National Green Tribunal about the environmental threats of garbage dumping at Deepor Beel. If trash dumping were shifted out of this location, the storks too would move to the new dumping site given their feeding habits, and this will not help in their conservation. Most importantly, we need to ask why Guwahati hasn’t still implemented the mandated waste segregation, recycling, and composting facilities. Conservation efforts for the greater adjutant should also focus on setting up safe feeding sites, as has been done with ‘vulture restaurants’. Carrion feeders are nature’s recycling agency, and we are rapidly losing most of India’s natural scavengers to toxic trash. 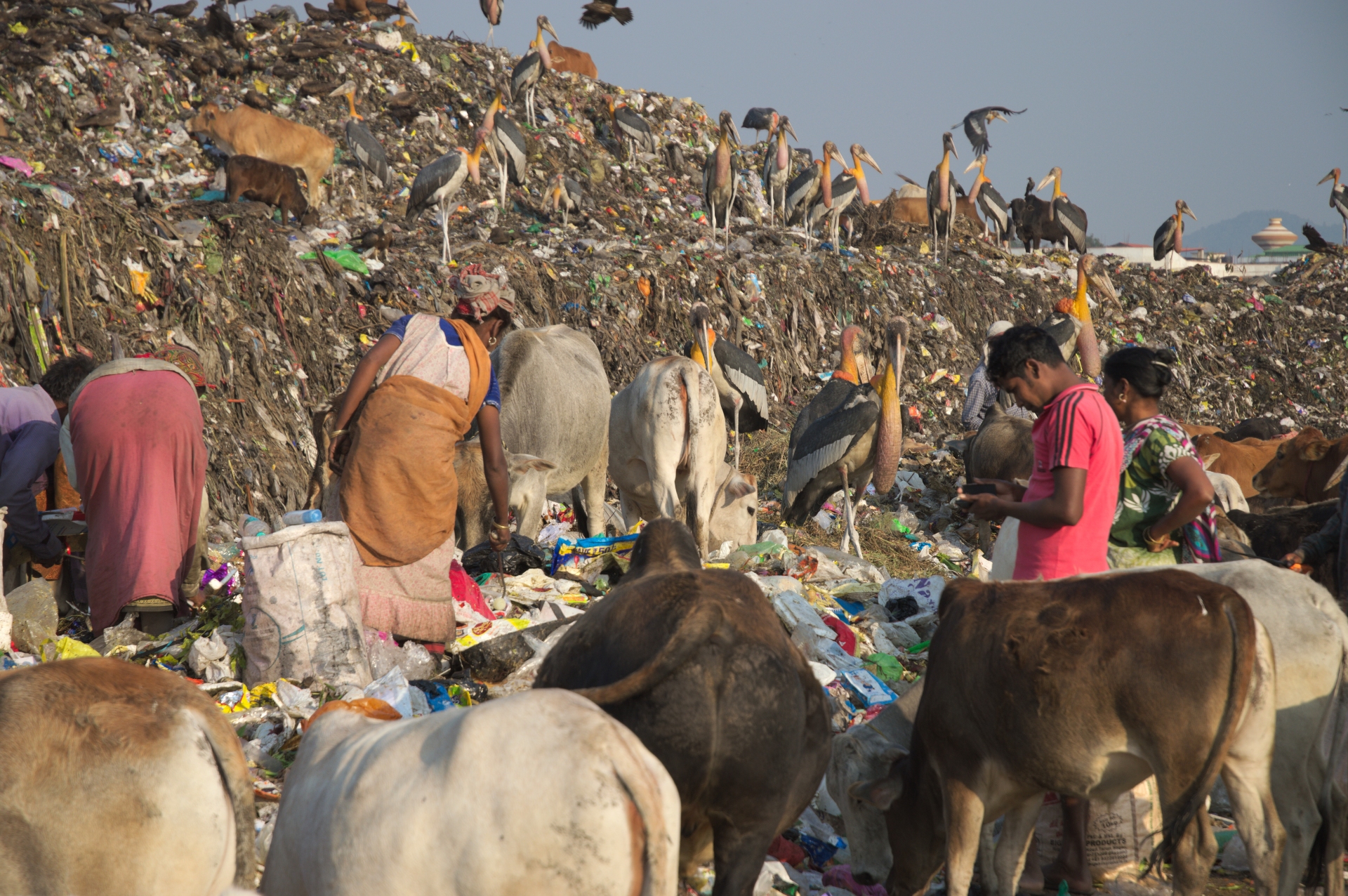 Greater adjutant storks work shoulder-to-shoulder with ragpickers at the landfill site. The storks pick out food, while ragpickers search for plastic and other recyclables in the mixed waste. Photo: Soumya Prasad

You can help: Please sign this pledge to be submitted to the chief minister of Assam, to address waste management in this biodiverse state to save the greater adjutant. 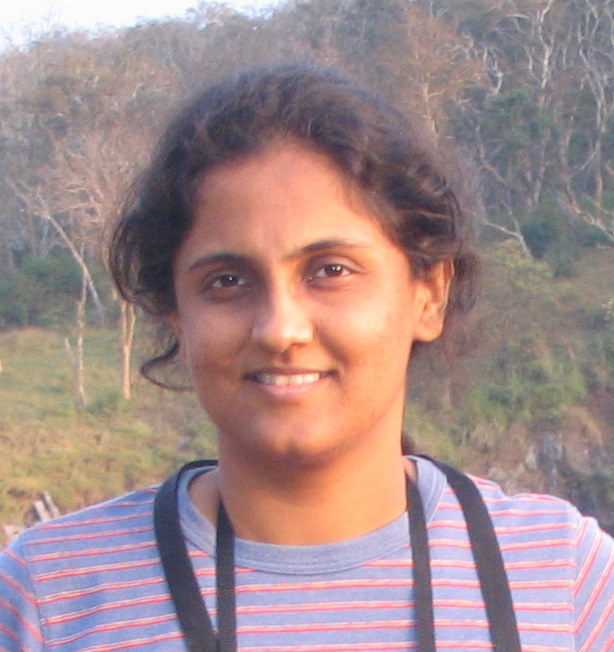 is a Dehradun-based ecologist, combining research with communicating science. She works with the Nature Science Initiative.