Everything was still and silent at the pier, at the end of the walkway inside the Coringa Wildlife Sanctuary (CWLS) in Andhra Pradesh. From here, though surrounded by thick mangroves, I could look over one of the many creeks in the Godavari estuary. Directly opposite the pier, on the other bank, was a little red arch with the words “Otter and Fishing Cat Point” on it.

The water flowed gently, its movement almost imperceptible. Beneath me, on the mangrove floor, dozens of yellow fiddler crabs darted around, while mudskippers languidly moved around near the water’s edge. Except for the occasional rustling of leaves, everything was quiet.

But before it could get soporific, a sudden movement on the opposite bank, about 100 m away, caught my eye. It took a bit of squinting to discern the exact location of the movement. But as my eyes focussed, a group of three smooth-coated otters came into view on the water’s edge, their heads bobbing in the water. One briefly stood up on its hind legs, and swivelled its head around, rather comically, before dropping back into the water. One by one, they ducked into the water and came up chomping, presumably on fish. Deciding that the coast was clear, they came ashore and rolled playfully around for a few seconds, while emitting short chirps.

Otters are covered with two layers of velvety fur. The outer layer takes the brunt and keeps the inner layer dry, which in turn is essential to keeping the body warm. Smooth-coated otters are social animals. They hunt in groups, often adopting a V-formation when pursuing their prey.

I sat quietly and watched them, marvelling at their shiny golden-brown coats, glistening in the sun. Since they had just come out of the water, the coats appeared smooth and sleek; which explained how they got their name. Scientifically called Lutrogale perspicillata, smooth-coated otters were once among the largest and most common Asian otters that are found extensively in India, south of the Himalayas, up to much of southern Asia. However, even though no definitive numbers are forthcoming, they have come under severe threat, enough to be categorised “Vulnerable” on the IUCN Red List.

Smooth-coated otters are known to shelter in shallow burrows or piles of driftwood and rocks. They are partial to wetlands such as coastal mangrove forests, swamps, riparian forests, and flooded agricultural lands such as paddy fields. Their presence is considered an indication of a healthy aquatic environment. Though they are adapted for water, they have, on occasion, been observed having travelled long distances on land in search of suitable habitats. They can weigh upwards of 10 kg and grow beyond a metre in length. They have small eyes and ears, a flattened tail, and strong, short limbs with webbed paws. They are known to hunt in groups and forage mostly for fish, though they also feed on crustaceans, frogs, insects, small birds, and turtles among other creatures. In Coringa, they have been observed to have a symbiotic relationship with the fishing cat; the latter often feeding off fish carcasses left behind by otters.

Female otters dig burrows for breeding, and produce litters of four or five; they maintain their den with the help of their mates.

As I watched the trio frolic and roll around in the mud, it was difficult to imagine them being under threat. Various studies in Coringa had highlighted the fact that the greatest threat the otters face is loss of habitat, which could be a result of aquaculture ponds, agriculture, pollution, and overfishing — resulting in decreased numbers of fish available for otters. In addition, there is human disturbance caused by traps and drowning in fishing nets. The animals face danger from poachers too, as they hunt them for their pelts under the false belief that they possess medicinal properties.

I was highly amused by their antics, but my entertainment was sadly short-lived. I could sense something had changed when all three otters suddenly stopped their cavorting and became alert, their ears twitching. One of them stood up on its hind legs and warily looked around. They must have sensed danger from within the thick mangroves, and within seconds, they quietly slipped into the water and swam away, disappearing as suddenly as they had appeared. 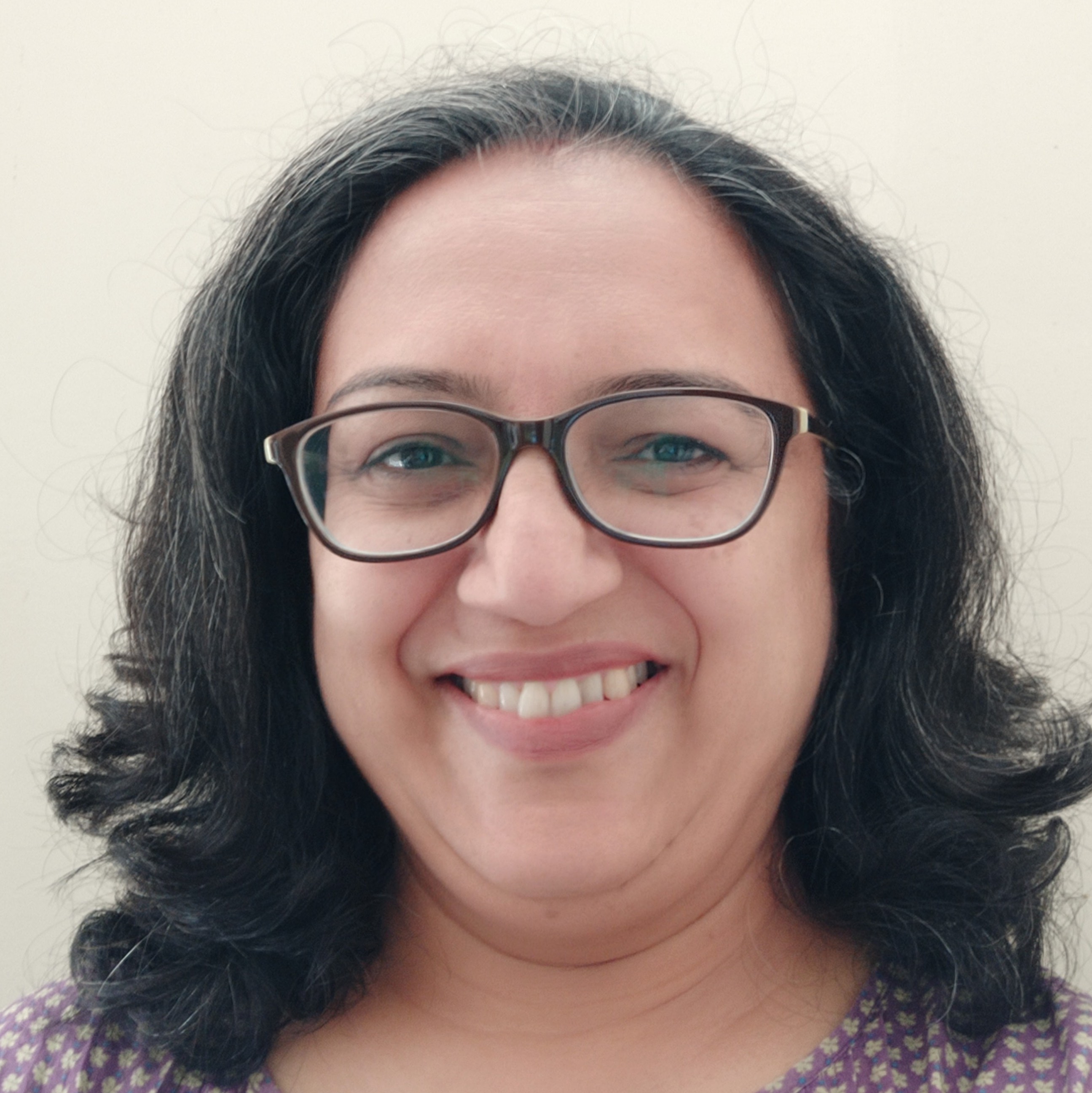