Marsh crocodiles are stealthy creatures and apex predators of their environment, that can elicit both admiration and a panic response

“Whatever you do, don’t put your hand in the water.” Standing on the left bank of the Ken River inside Panna Tiger Reserve (PTR), this stern warning seemed incongruent. It was restful watching the water flow gently, hardly making a sound even when it met clumps of rocks and boulders. On both banks, lush grassy slopes were fringed by tall trees swaying languidly in the cool breeze. Birds chirped now and again. It was a tranquil bright morning, the blue skies scattered with puffy white clouds. So the directive, issued by the boatman as I stepped into the boat moored to a tiny jetty, felt alarmist.

The Ken flows some 55 km within PTR, and dense riverine forests grow on either side, intermittently broken by escarpments with brown and red stone. “Occasionally we’ve seen a tiger swim across, from one bank to another,” the boatman said as we drifted downstream with the current. But that morning, without a hint of an alarm call, a tiger sighting seemed most unlikely.

When submerged in water, the muggers eyes, nose, and ears stick out of the surface to scan for prey. Their sensitive skin can feel the slightest vibrations in the water and act as a sensory organ that helps them prey on fish. Photo: Durgesh Kumar Singh
Cover photo: The marsh crocodile or mugger prefers freshwater lakes, wetlands, and slow-moving rivers like the Ken that runs through Panna Tiger Reserve in Madhya Pradesh. Cover photo: Surya Ramchandran

“Just watch the water on your right side,” I was told a few minutes later. I swivelled and scanned the water’s surface but nothing stood out. I kept my eyes peeled and seconds later noticed a dark, elongated shape close to the surface a few metres from the boat. The shape soon materialised into a crocodile head as its snout broke the surface. It was done so silently and stealthily that it was a bit chilling. “That’s why I told you not to put your hand in the water,” the boatman said. The croc swam alarmingly close to the boat. Close enough that I could see its bulbous eyes and the rough, scaly texture of its snout. It was both exhilarating and a bit scary. But a few minutes later it disappeared underwater. A few soft ripples were the only vestiges of its presence, and those vanished a few moments later.

Called muggers or marsh crocodiles (Crocodylus palustris), these reptiles have the broadest snouts of all crocodilian species. I learned they are found throughout the Indian subcontinent and as far west as Iran, usually inhabiting freshwater environments, but also occasionally, coastal areas. The one we encountered appeared to be around three metres long, though they are known to grow up to five metres long (the tail constitutes more than one-thirds of its length) and can top off at 700 kg. Later, we came upon a young croc basking in the sun on boulders in the middle of the river. Greyish-brown in colour, with thick rough scales covering its body, it was camouflaged beautifully against the rocks. Yet it looked savage enough to induce a shudder. Watching it brought to mind stories from Srirangapatna where Tipu Sultan employed them in moats as a defence tool.

Crocodiles are cold-blooded reptiles that need to bask in the sun to regulate their internal body temperature.
Photo: Durgesh Kumar Singh

“It is known both for being good and bad,” my guide said, watching me shudder. When he saw that I looked perplexed, he related the story of Gajendra Moksha from the Bhagavata Purana. In this tale, king-turned-elephant Gajendra’s leg is caught by a crocodile in the river one day, and all efforts to escape prove futile. Reconciled to his impending death, the elephant sends up fervent prayers to Vishnu who responds and not only frees him, but is so impressed by his devotion that he grants him salvation. “The crocodile represents ‘maya’ and earthly attachments,” my guide continued. “But it is also the vehicle of water gods,” he said, referring to the legendary transporters of gods such as Ganga, Narmada, and Varuna. I recalled that the crocodile was often represented as a celestial guardian, especially in Hindu iconography. I’d seen it depicted on gateways, entryways, and thresholds of temples; the most illustrative being the 12th-century temples in Belur, Karnataka.

But mythology and celestial association does not seem to have endured for the mugger. It has been classified “Vulnerable” on the IUCN Red List with an estimated population of 5,700-8,700 in the wild, though the count is from about a decade ago. Muggers face threats of habitat destruction, drowning in fishing nets, hunting for skin and medicinal purposes, and poaching of its eggs for trade on the black market. Nevertheless, muggers appeared to be abundant in the Ken. On almost every subsequent foray into the reserve, I spotted a marsh crocodile or two on banks or rocks in the middle of the river. As top predator and keystone species, its abundance points to the ecological health of the area.

Muggers tend to bask in the sun in the mornings and evenings since they are poikilothermic reptiles whose internal temperature varies considerably; they require external heat to regulate body temperature. They also dig burrows and rest in them for the same reason. Predictably, they are highly protective of their burrows and can become ferocious when threatened. One morning, I watched a mugger swim ashore and then waddle off into the bushes adopting a “high walk” where its body and much of its tail were above ground. I was told muggers use this method to climb up steep banks and cross uneven, rocky land, and sometimes, even to trek considerable distances. In another instance, I saw one slowly and quietly belly crawl, much like a lizard, down the bank and into the water.

The mugger spends a large portion of its life in water, stepping out occasionally to warm up in the sunshine or hunt mammals that show up on the riverbanks for a sip of water. Photo: Phalgun Patel

Muggers are opportunistic carnivores, known to eat anything smaller than them, including other crocodiles. Often called ambush predators that stay extremely still until it’s time to strike, they are agile enough to catch fish, birds, and bats that come to the water’s surface. When on the ground or floating on water, they depend on their eyes, ears, and nose; while submerged, they rely on the skin, which is so uniquely sensitive that it can detect change in pH value of the water.

That morning, as the boat returned and docked at the jetty, a sudden movement on the opposite bank caught my eye. Before I could discern what it was, a loud splash broke the silence. I stepped off the boat and hastily climbed to higher ground. As much as it was a fascinating creature, I felt it best to avoid a close encounter of the mugger kind. 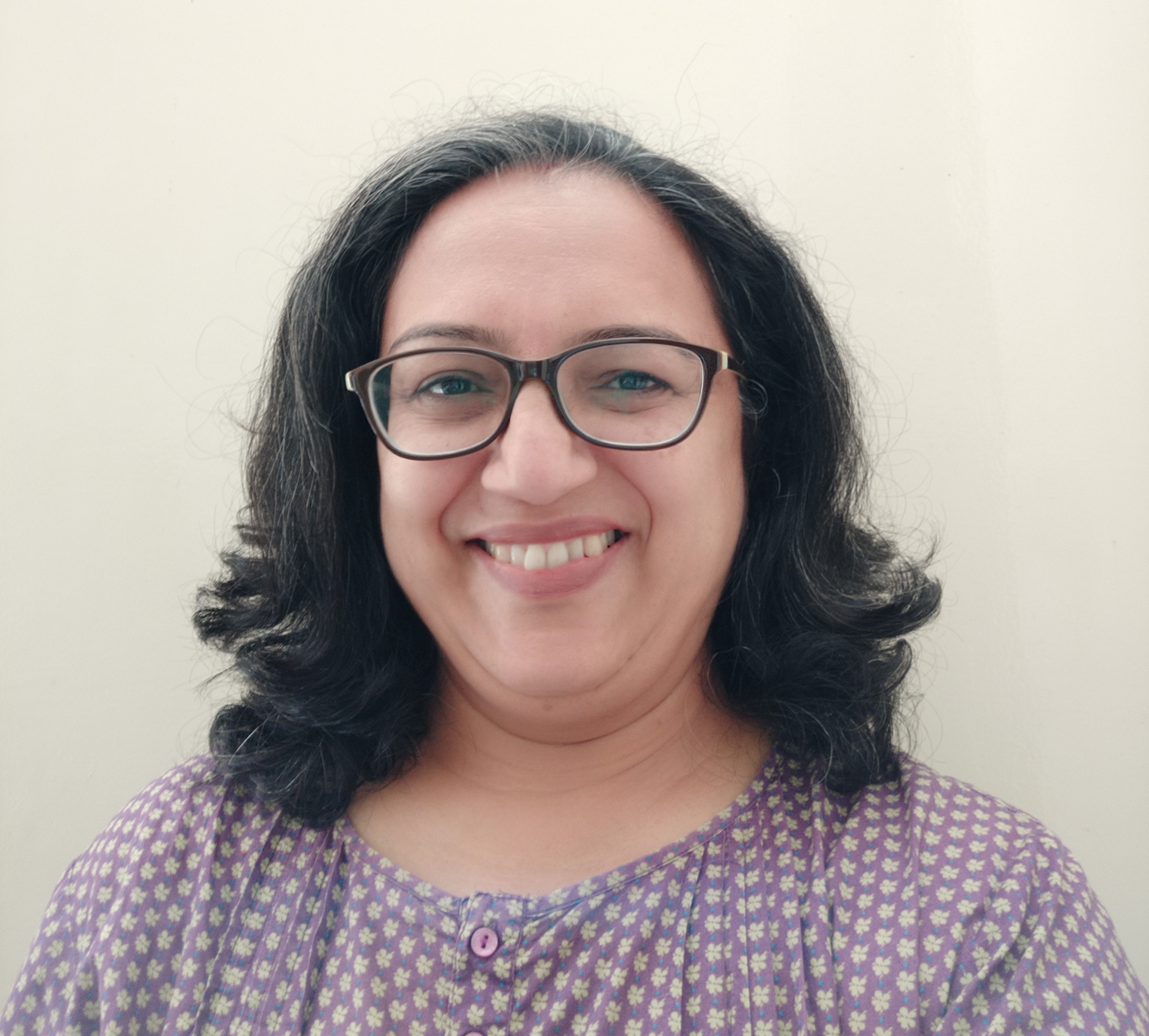