Termites: Bane of Our Existence, or Beacon for the Future?

They are over 3,000 termite species in the world and 300 in India. Photo: Aliaksei 7799/Shutterstock

In April 2011, newspapers in North India recounted a rather unusual financial story. A State Bank of India branch in Fatehpur, Uttar Pradesh, had reported the loss of over one crore rupees in cash. The police were brought in, the Reserve Bank of India was involved, and employees were questioned rigorously for days. Sounds like the opening scene from a heist film, except the guilty parties were several thousand in number, and none could be taken to court. Apparently the loot had been eaten by a colony of industrious termites.

The Fatehpur story is an anomaly, but most city folk know someone with a terrible termite story: Wooden furniture eaten away, cupboards full of books turned to dust, entire false ceilings giving way. Termites have received a lot of bad press, which is unfortunate, because they are actually incredible creatures that are simply doing their jobs.

In a natural habitat, like a forest for instance, the termite’s role is that of a decomposer. They eat dead trees and branches, gathering nutrients from the organic matter, and sugar from the cellulose in the wood. In fact, they have an extraordinary digestive system, and are among the few species that can break down wood. Without the assistance of our termite friends, the planet as we know it would cease to function. As Lisa Margonelli writes in “A giant crawling brain: the jaw-dropping world of termites” for The Guardian: “Termites have made the world by unmaking parts of it. They are the architects of negative space. The engineers of not.”

Plus, they are super-efficient. Like bees, termites are social creatures that live in colonies, with hierarchies based on the tasks they perform. They are also hyper-organised, tireless workers, and have a queen, who can live up to 50 years, the longest lifespan of any insect. And yet, they receive none of the love that their nectar-drunk cousins do. There are rarely any protest marches to save the termites. Or playschools with beaming termites for mascots.

Farmers, however, do understand the value of these cellulose-loving critters. A number of organic food growers in India ensure they have at least a few, healthy termite mounds on their land to facilitate soil aeration, break down carbon matter (a.k.a dead wood), and distribute natural resources. They travel significant distances in the course of their day, dropping bits of processed wood wherever they go.

Wood is an abundantly available resource, but it isn’t the most nutritious. To supplement their diet, many species of termite farm fungi in tiny chambers in their home mound. These fungi are called Termitomyces, named for the symbiotic relationship they share with their insect hosts.

Here’s how it works: First, the termites forage for woody material, chew it up into smaller pieces, and create the equivalent of garden beds in their mounds. Then, they inoculate the beds with the fungal spores, gathered from their habitat. The fungi love cellulose as much as termites, so they consume the woody material, creating threads of protein-rich mycelium, which the insects consume. Once a year, the Termitomyces put out little fruiting bodies (mushrooms as we know them) that sprout from the tops of termite mounds. They bloom in the thick of the monsoons, and are considered a great delicacy among forest communities in India, often cooked with mutton in a flavourful curry.

Of late though, termites have been in the news for an entirely different and unusual reason: creating fuel. When termites break down wood, they produce methane as a by-product, which is a key ingredient in natural gas. Taking their cue from the critters, scientists at the University of Delaware, U.S.A, are now trying to replicate this process as a source of energy. Some say, a path-breaking discovery is on the horizon. The jury’s still out on that, but the one thing we can all agree upon is that we have much to learn from our termite friends. 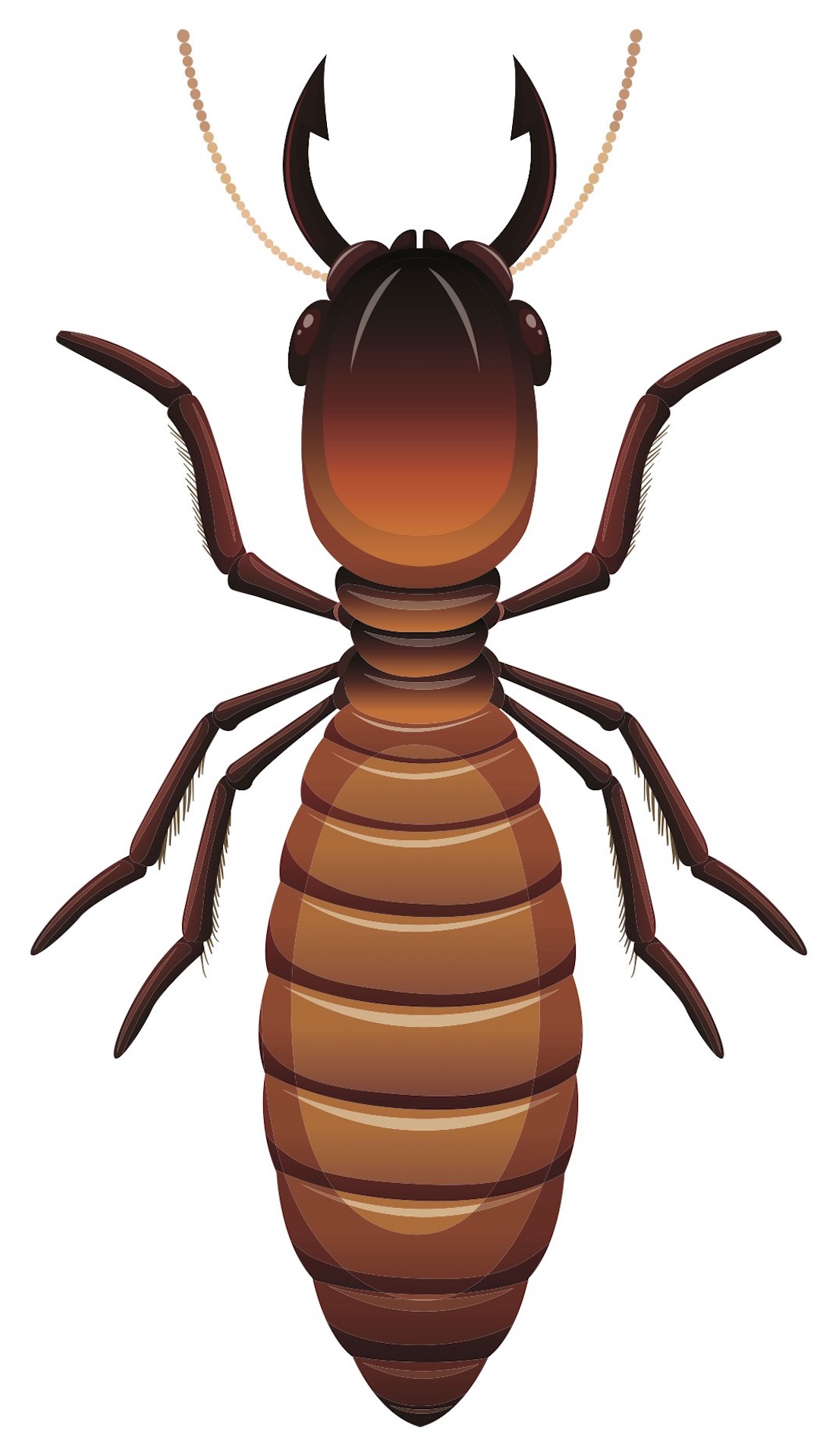 Termites can be found on every continent in the world, save for Antarctica. Photo: BlueRingMedia/Shutterstock

Did You Know? Starfish and How They Regenerate

Arribada: The Mystery of the Olive Ridley Turtle Migration

Why Do Fireflies Glow?

A Sight to Behold: Bending the Rules of Biology

Bats and Moths: Evolution and the Relationship of Predator and Prey